What Makes a Hideout Scene

This list of checkpoints should aid you in creation of hideout scenes and provide you with an insight into what we pay attention to when creating them. Unlike many other of our scenes, hideouts are only used for fighting missions and usually have a very strict one way layout. 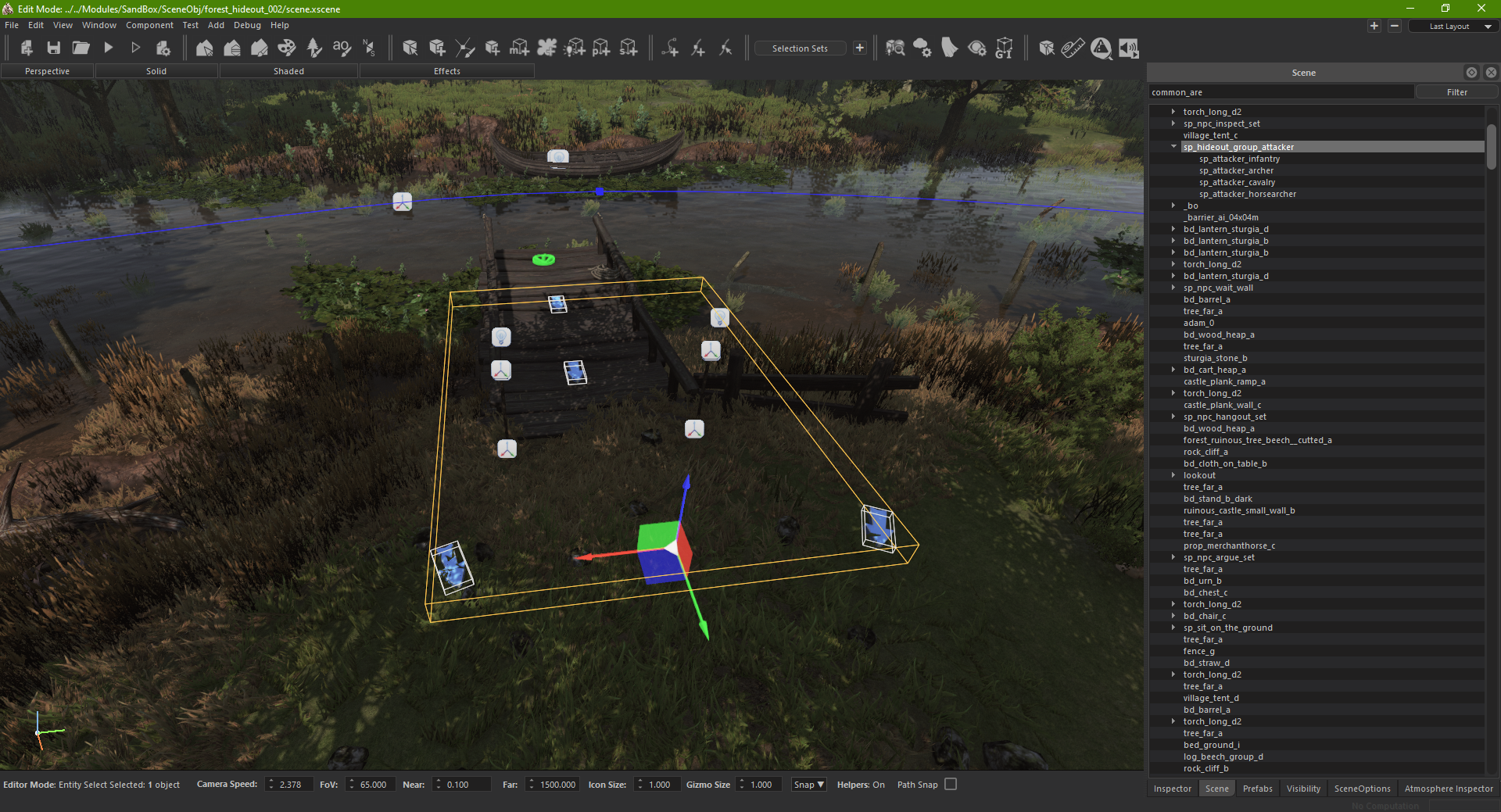 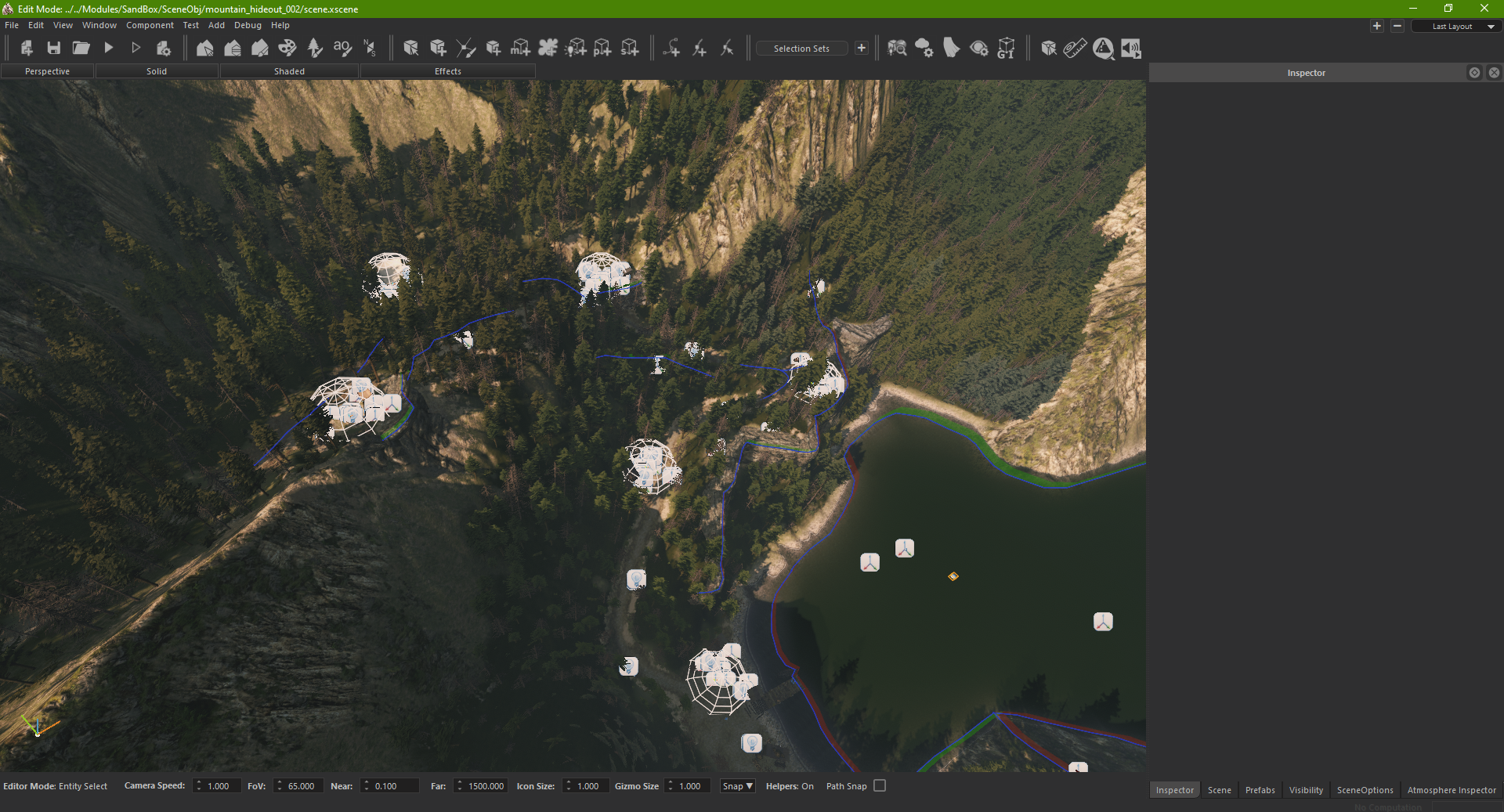 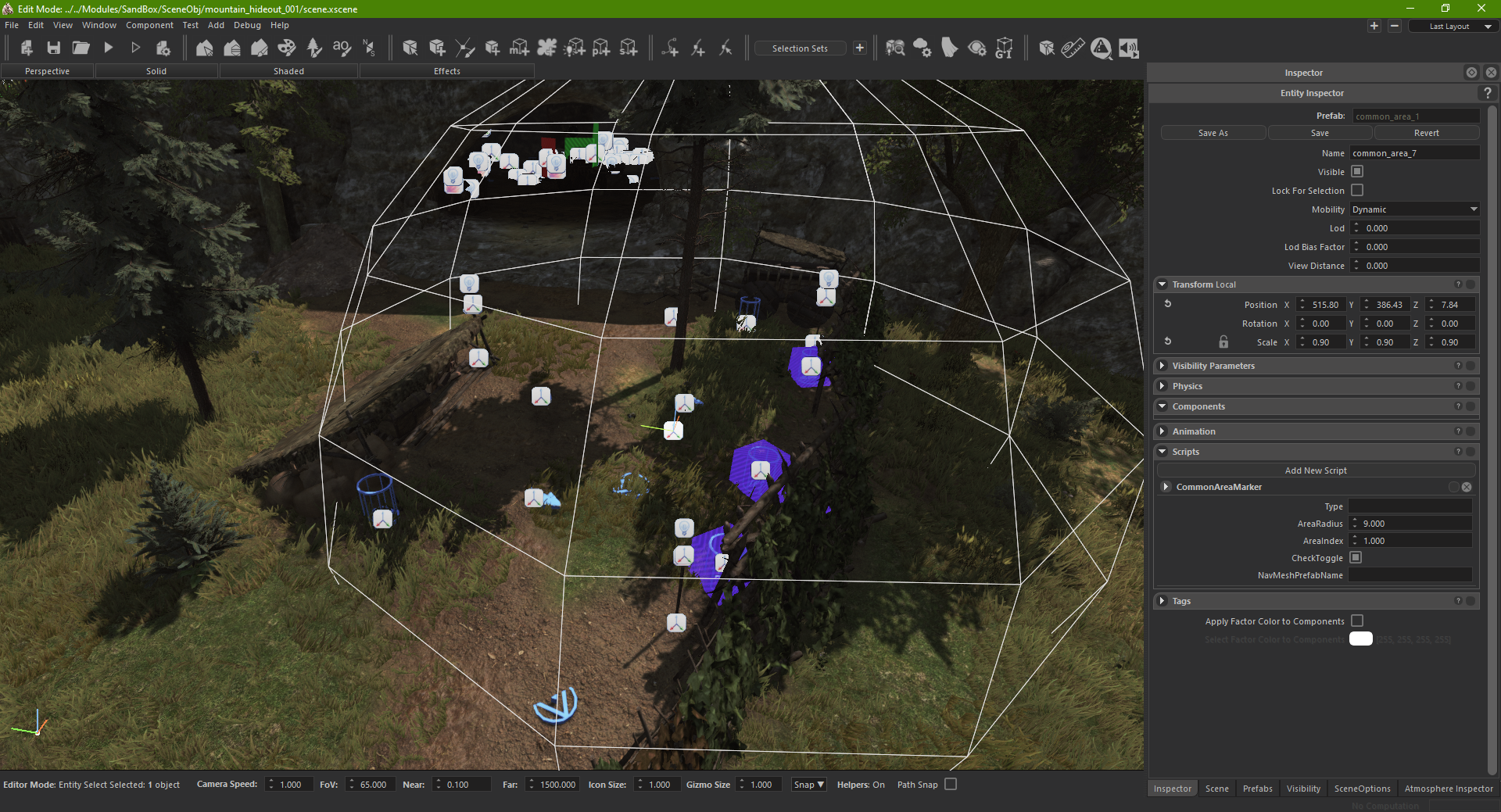 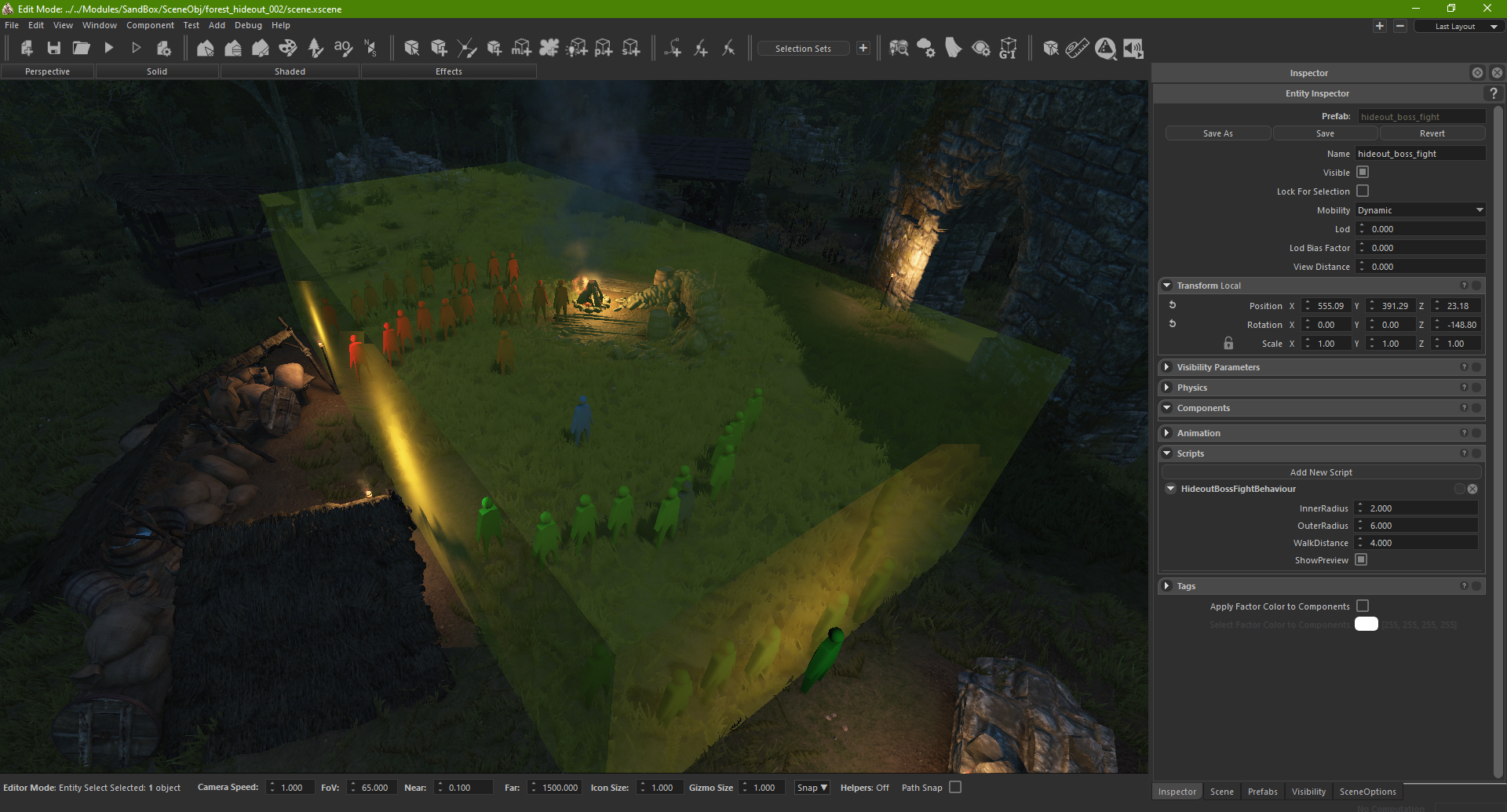 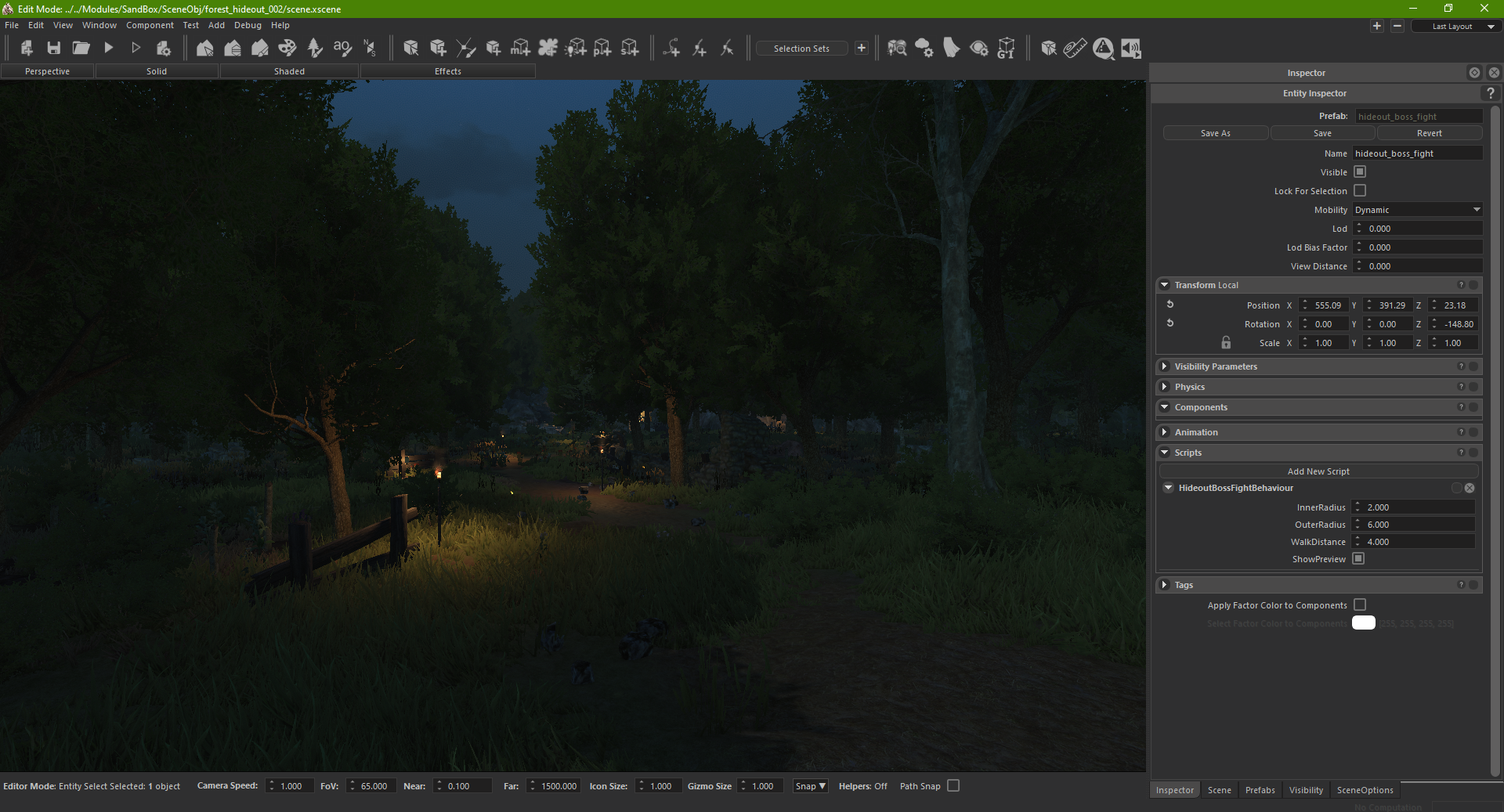 You should keep in mind the following hints to ensure proper gameplay of your hideout scene. 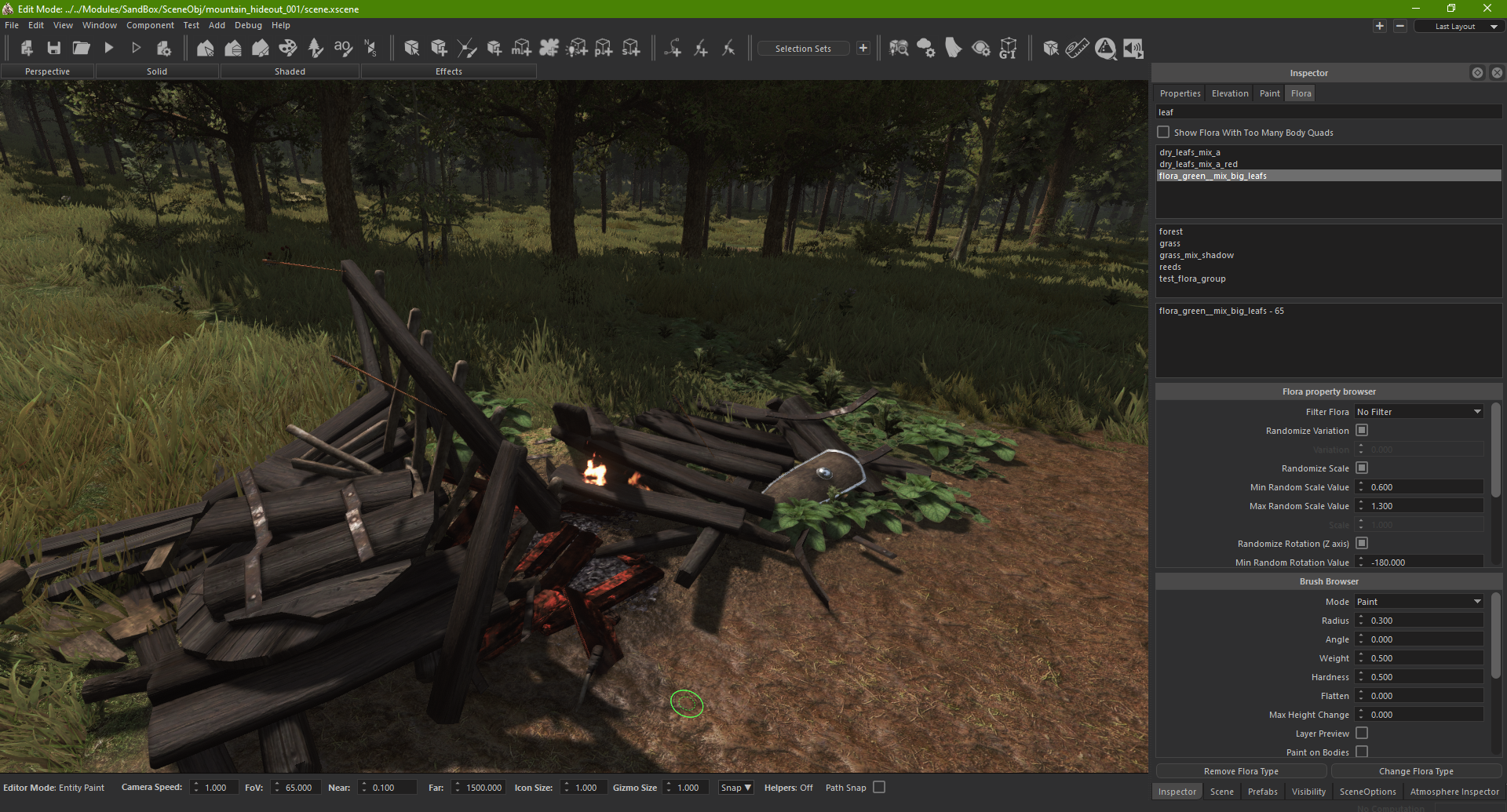