This tutorial explains how to add simulation to the reins of a horse armor set.

We previously used only one mesh for horse armor, however the reins would hang in the air and not move according to gravity. We then decided to add simulation to the reins which meant applying some changes to the system. Instead of a single mesh, horse armors now contain 3 meshes. We will divide them into 2 groups.

This tutorial mainly explains how to create the third mesh which is “the simulated rein piece”. But before diving into the steps, we would like to clarify a few things.

In the following chapter, we will talk about how to create the third component; “the simulated rein piece” of the armor set.

The simulated piece needs another skeleton for skinning which is part of our Modding Kit, accessible under Mount & Blade II Bannerlord\modding_resources (see image 3). 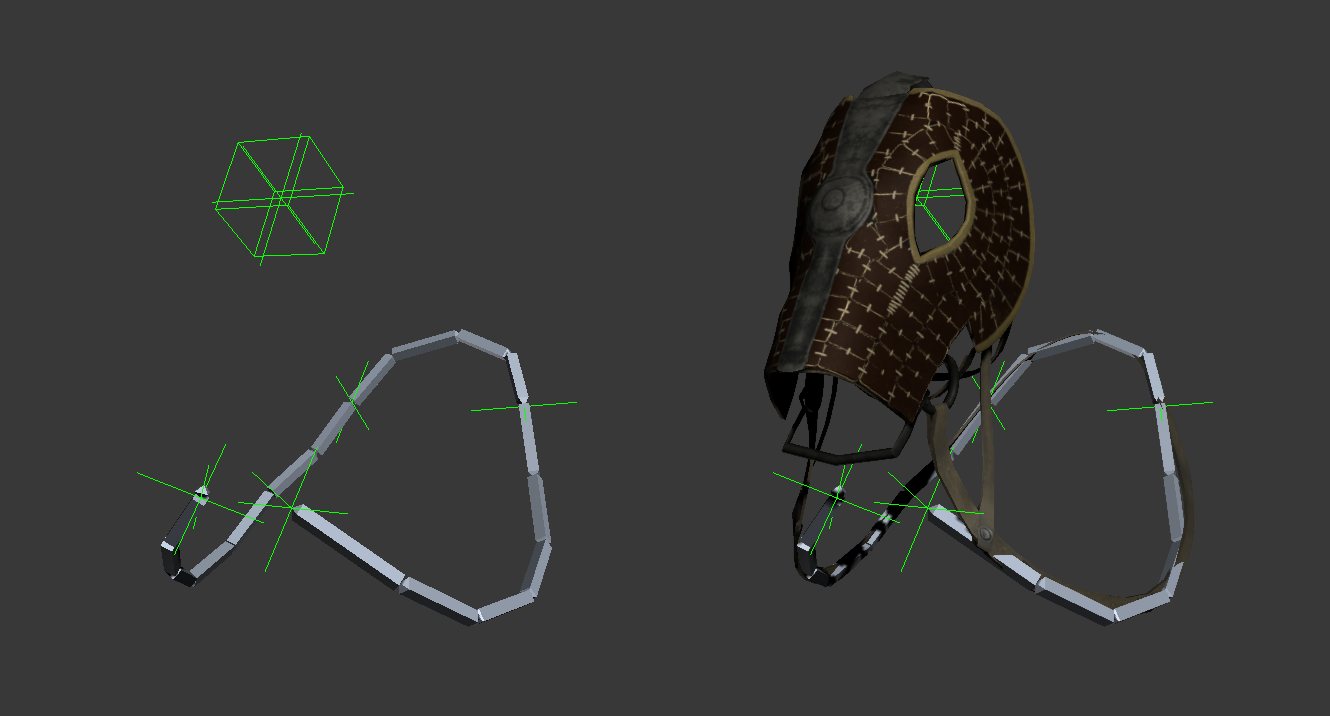 Image 3; horse_harness_rein_skeleton which contains 22 bones is on the left. On the right we have a demonstration of how the horse_harness_x_rein_rope is supposed to fit on the skeleton.

Steps to create the simulation mesh:

Exporting the meshes to the game

Export the meshes in fbx format to the designated folder: